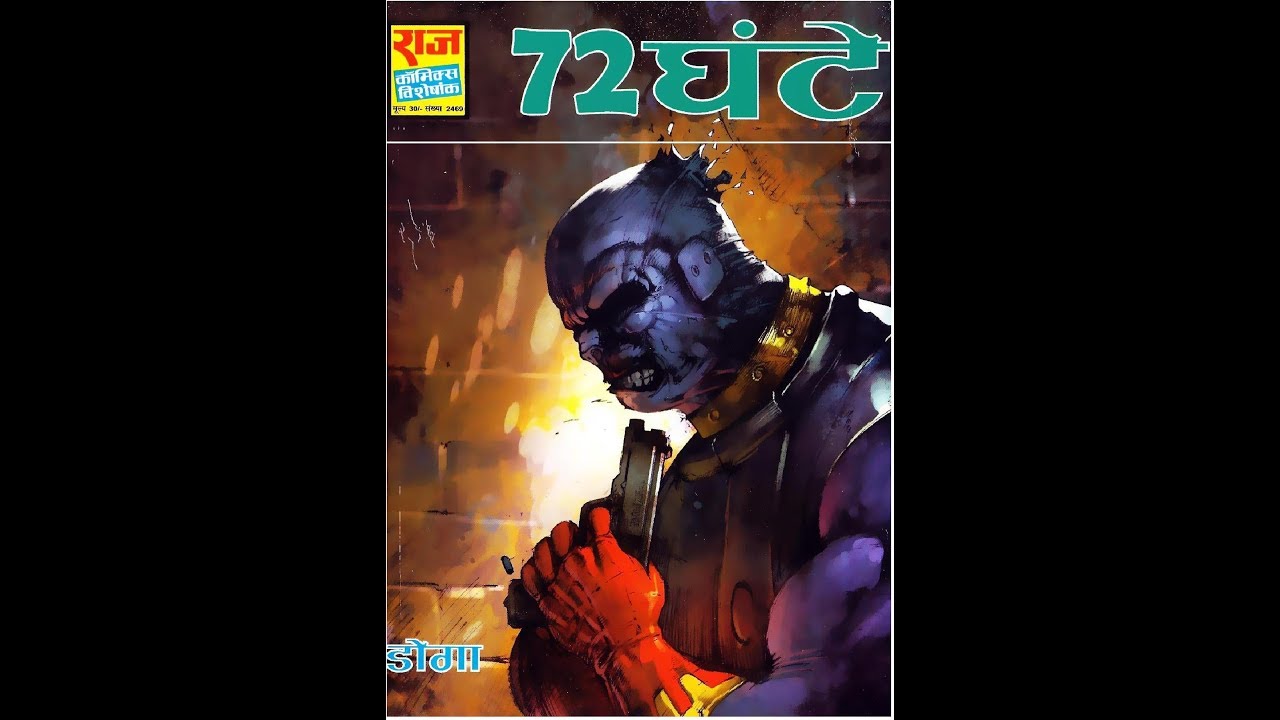 This was a very good series. 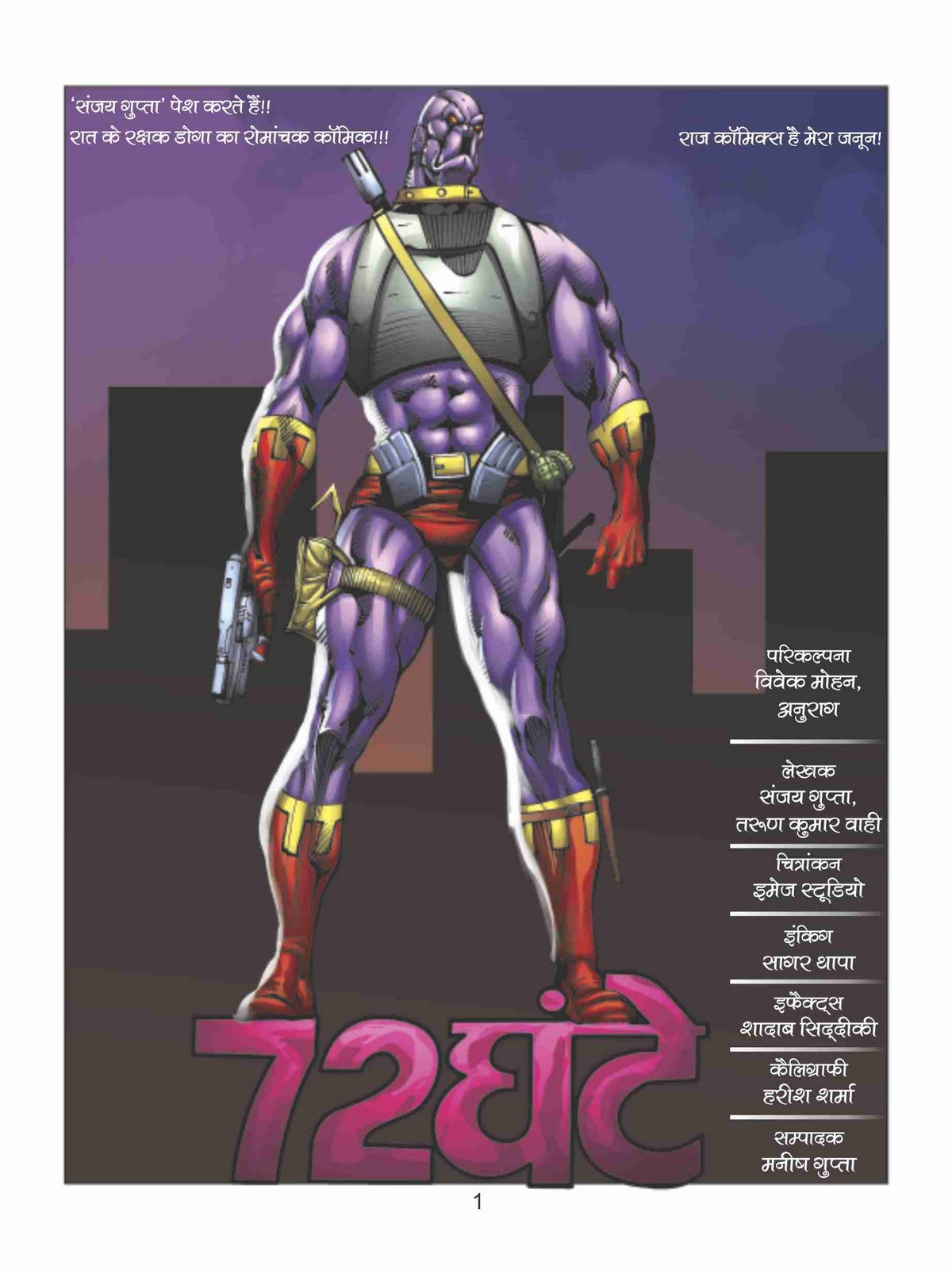 Friday, 09 December 72 ghante is a comic about which my opinions are neutral.

Art and story were neutral as well. I liked the last to parts of this series better but this was a good conclusion issue. Friday, 09 December well Friday, 09 December Good ending to the series. End me roga rush me kahani aage badhi lekin was logical and preety good.

Inspector aur wo ladki dono achanak se Doga ke favor me aa gaye, thoda ajib lagaa Thursday, 08 December Nothing can go wrong with this set. A perfect ending to this year. Raj Comics is really back with a boom. And this issue ghanfe no exception. This comics has everything that one expects from a good doga issue.